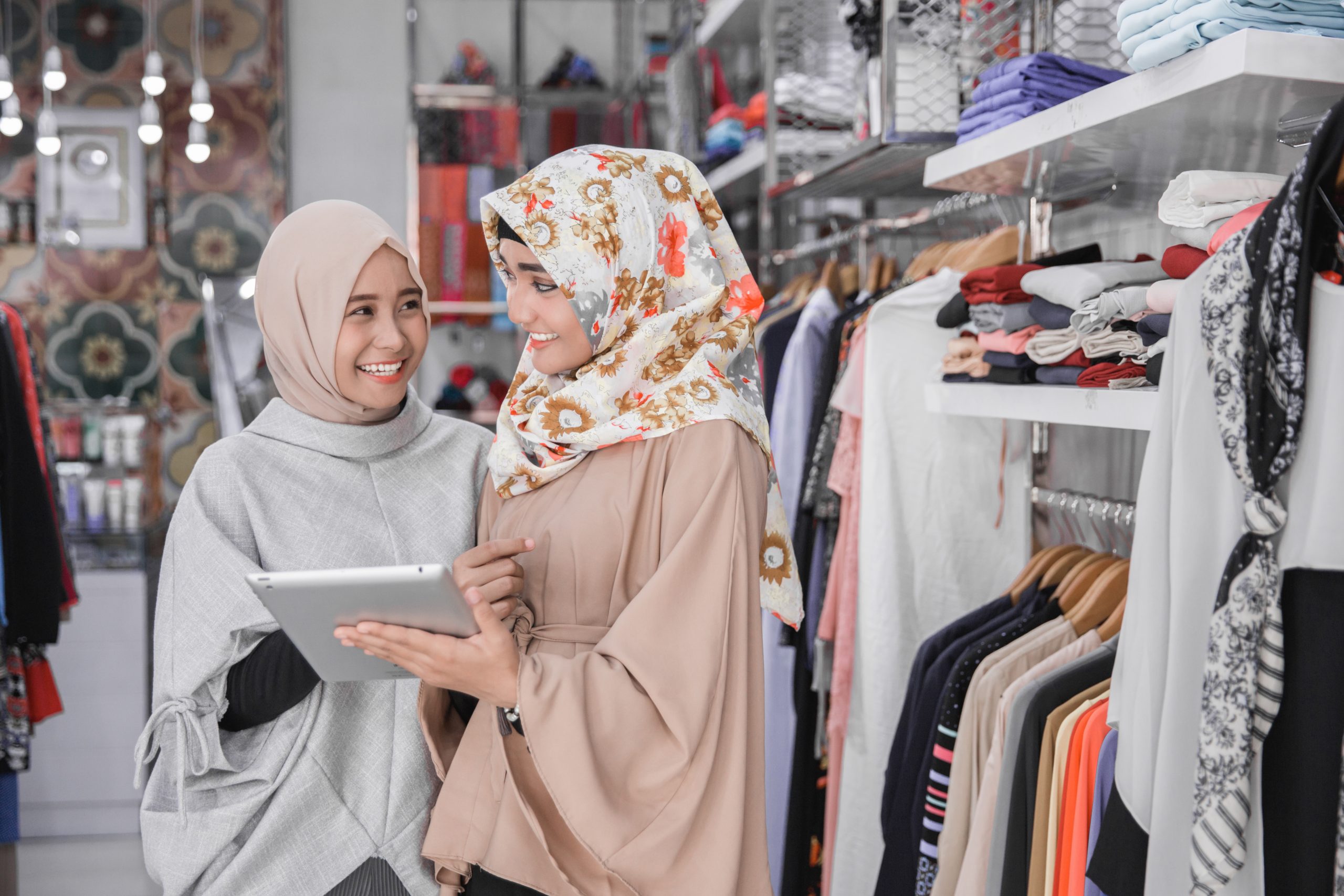 Receive exclusive offers and discounts by joining our email list.

World Hijab Day is celebrated on 1st February to bring awareness about the importance of the Hijab. Despite that, most people are unaware of its main purpose, and it is often subjected to criticism.
This is a common phenomenon with non-Muslims and some of the Muslims who are unaware of history. The Hijab is more than a piece of clothing worn by Muslim women. It has a certain amount of ingrained history at its roots that make it a symbol of modesty.
Read along and understand the purpose behind wearing a Hijab on a deeper level.

Before we comprehend the purpose of the Hijab, it is necessary to form a solid foundation by knowing its history. Hijab is mentioned in Quran in verse 24:31 that says, “Say to the believing men that they restrain their eyes and guard their private parts. That is purer for them. Surely, Allah is well aware of what they do.”

Quran dictates that men are supposed to keep their gaze lower and avoid looking at private areas of the women.

It is also presumed that Hijab was prevalent even before the advent of Muhammed in Syria and Palestine. With his increasing influence, more and more visitors were invited to stay at his house, which was then a mosque. However, he noticed that they used to sleep only a foot away from their wife’s quarters. This was depicted in Sura 33:53, stating, “And when you ask [his wives] for something, ask them from behind a partition. That is purer for your hearts and their hearts.” It was mainly to protect his wives from the looks of non-mahram.

Besides that, Hijab was also used to denote high social status.

Purpose of Wearing a Hijab

Hijab is considered to be an Islamic necessity, but its purpose and benefits are manifold. The following are some of the main intentions behind wearing a Hijab: OFF on all items